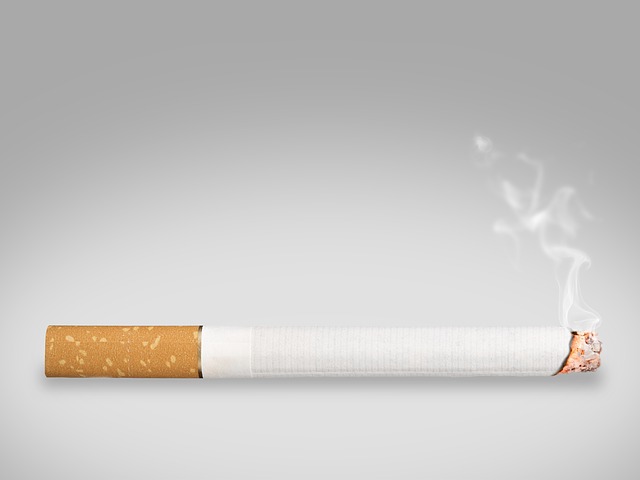 The Penguins couldn’t have played much worse.

They looked sluggish throughout Sunday night in New Jersey. Their penalty-killing streak ended. Their mental blunders were consistently perplexing. They took so many bad penalties that even their goaltender got into the act — during a TV timeout, no less. They allowed a breakaway with under five seconds remaining in a game while protecting a lead. Really.

Somehow, some way, they won the game anyway. Tristan Jarry made a couple of key saves, and the Penguins overcame an avalanche of bad decisions to emerge with a 3-2 victory against the Devils.

Teddy Blueger, Danton Heinen and Mike Matheson scored for the Penguins, who have won seven straight games. They moved within four points of Carolina for the overall NHL points lead.

Mike Sullivan, who spent much of the evening barking at the referee, Justin St. Pierre, wasn’t thrilled with his team’s performance but was perfectly pleased to escape Newark with two points.

“I don’t think it was our best game,” Sullivan said. “I give the guys credit. We competed hard. We knew we were playing a team that was going to play with urgency. That’s a proud team. I thought we competed hard. We found a way to win. That’s the sign of a good team.”

That much is clear.