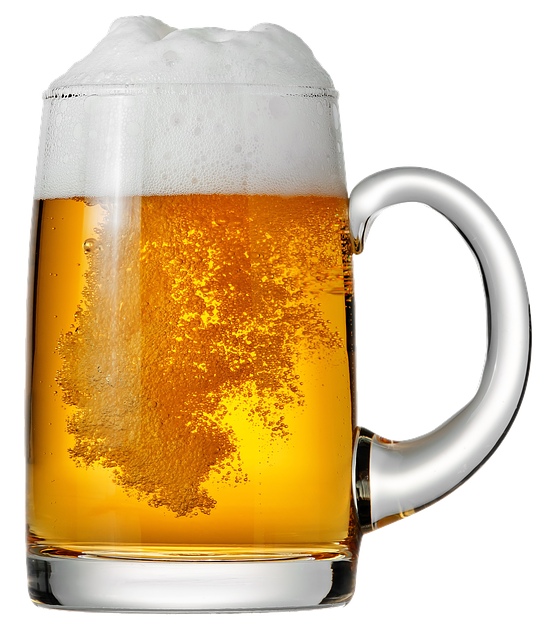 The Shockers offensive struggles continued in the loss, with a 13 minute scoreless drought that proved costly. North Texas responded with a 20-0 run that turned a 10-point deficit into a double-digit lead.

“It’s time to look ourselves in the mirror, each one of us and figure out what we can do better to help the team,” junior Morris Udeze said. “Everybody has to sacrifice at the end of the day. We’re just trying to hold each other accountable in practice and give our full effort every day. At the end of the day, it’s time to bounce back from these losses.”

WSU returned to some bad habits that’ve haunted them during these early season struggles. The Shockers were forced into taking contested jump shots and turned the ball over 12 times in the second half, which ultimately cost them the game.

Even with some made baskets down the stretch, the Shockers finished the game shooting 36.5% from the field and 28.6% from downtown.

These long scoring droughts have become a regularity during the past three games – most notably during the loss to Kansas State on Dec. 5. Junior Craig Porter Jr. said that it’s important for players to remain active in the offense beyond scoring or dribbling the ball.

“I feel like we all have to try to get involved in other ways than dribbling the ball and just any way we can get our motion type of offense,” Porter said. “Really just listening to coaches, executing and just playing for each other.”

The Shockers remain optimistic for offensive improvement despite the results not coming. WSU had positive offensive stretches on Saturday which included a seven-point halftime lead but haven’t sustained it for a full 40 minutes this season.

“We’re going to figure it out, we just have to keep learning each other’s games and stop going on droughts for 6-7 minutes,” Udeze said. “We have all the talent in the room to not go on those types of …….