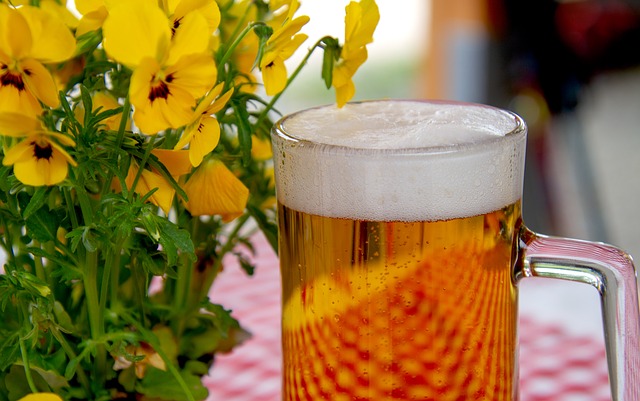 “I think maybe last year developed some bad habits that possibly came into this year and took a while to correct,” Corbin said, pointing to his struggles in the follow-up to the Nats’ 2019 World Series run in 2020’s 60-game COVID campaign, “… and was definitely very frustrating, so hopefully a couple of changes that I did, will just continue to try to get better with those things.”

Corbin finished the 2021 campaign on something of a positive note, showing signs of improvement over his final few outings that gave him confidence that he’d identified some of issues, particularly with his arm slot and release point, and started to finally sort them out.

“I think maybe getting that arm slot back,” Corbin explained, “getting the shape of my pitches back to where it used to be.”

“All year we were kind of looking at the release point was a lot higher, so wasn’t really sure why, I just tried diving into it a little bit, but maybe that just played off some on the shape of my pitches, and kind of suffered from location because of that. I feel good about those last two where I was able to throw [my slider], I just kind of felt back to normal a little bit. Being able to use that slider, and command my fastball to both sides of the plate, and just something small that I kind of thought about and hopefully continue to think about that and use it for games to come.”

“He feels good about himself,” manager Davey Martinez said after Corbin’s final outing of the year. “I think him and [Pitching Coach Jim] Hickey, they’ve been working hard on trying to get him consistent and finding out what’s going to keep him consistent. His last three outings were where we need to be, and if he can continue that, and build …….