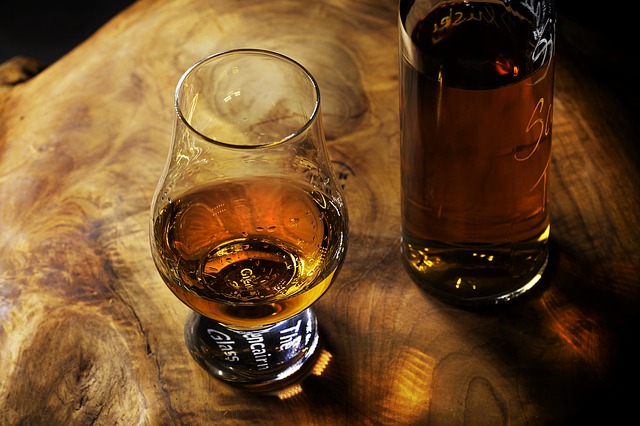 Of all the attempts to pinpoint the origin of modernity—an exercise of which modernity never tires—my favorite begins with medieval monks. According to this account, it was the Benedictines who came up with the idea that it was possible to do the same thing, at the same time, every day. Although time was still widely regarded as fluid and coterminous with eternity, the monastery was governed by the rhythms of that most modern instrument: the clock. The monks rose together, ate together, and prayed together, starting and stopping each task at the appointed canonical hour. In time, their obsession with order seeped into the world at large. The tradesmen and merchants in town heard the monastery bells ring out eight times a day and began to synchronize their daily tasks to their rhythm. The butcher picked up his cleaver at Prime and set it down for lunch at None. Clerks hustled to finish their work by Vespers. Time became currency, something that could be spent or saved, and people increasingly turned to machines to make life more efficient. By the dawn of the Industrial Revolution, the religious impulse behind these regimens had been long forgotten. The monastery gave way to the factory. Ritual dissolved into routine.

This is, at any rate, the story that Lewis Mumford tells in his 1934 book Technics and Civilization, which argues that monasteries “helped to give human enterprise the regular collective beat and rhythm of the machine.” Contemporary medievalists have come to doubt this tidy account, but I have always liked the picture it paints, as though the life of that era were an enormous astronomical clock with its automaton figures (the friar, the cobbler, the weaver) clicking along their tracks to the same relentless metronome. I’ve thought of it more than once while plodding along my own daily course, rising at six to prepare the same breakfast every morning (oatmeal, coffee), leaving at seven to embark on the route I have walked for the past ten years, one that winds around the lake and is timed precisely (fifty minutes) so that I can sit down at my desk by eight. I work from home, so I have no co-workers or time card to register my punctuality—though I suppose you could look at my browsing history, which bears the record of a life so deeply routinized that even my screen time falls into a discernible pattern: the email log-in at the top of each hour, the thirty minutes allotted to social media during lunch.

Repetition is a component of all ascetic traditions, and I like to think that my own habits constitute something like a spiritual discipline. My nature bends toward listlessness and disorder. Resolving to do the same thing each day, at the same time, has given my life a center, insulating me from the siren song of novelty and distraction that …….