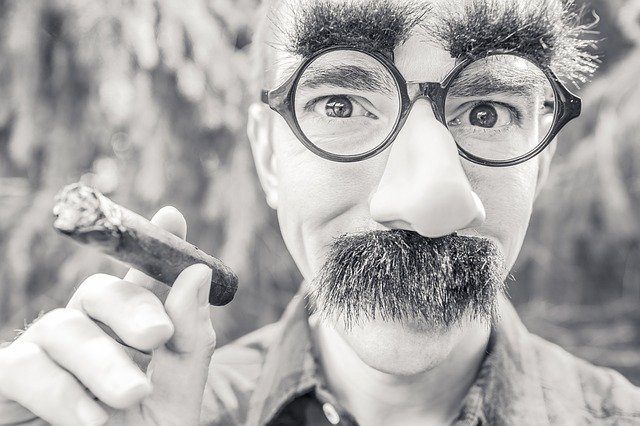 
As December progresses, it becomes more and more difficult for new songs to debut high on the Hot 100, as the upper reaches of the ranking of the most-consumed tunes in America becomes completely inundated with Christmas classics. Holiday smashes surge in popularity, with dozens returning to the tally and quickly lifting toward the top. While that may be true every year, 10% of this week’s list is filled by newcomers, with one instantly breaking into the loftiest tier.

Here’s a look at five of the most important moves on this week’s Hot 100 singles chart.

Despite the difficult situation when it comes to scoring a lofty debut on the Hot 100, SZA manages to collect another top 10 smash with her latest release. The R&B powerhouse’s “I Hate U” opens at No. 7, bringing the star back to the region for the fifth time in her career.

The upper half of the Hot 100 is so competitive this week, even a new single by Justin Bieber and late beloved rapper Juice WRLD starts lower than most people would predict. The pair’s “Wandered to L.A.” arrives at No. 49, a position that likely would have been more impressive if the chart wasn’t flush with Christmas tunes that Americans just can’t stop streaming. “Wandered to L.A.” serves as the latest single from WRLD’s second posthumous album Fighting Demons, which is expected to debut close to the top of the Billboard 200.

Six months after he dropped his highly-successful album Hall of Fame, Polo G returned with a deluxe edition of the title he calls, simply, Hall of Fame 2.0. The new additions extend the tracklist from 20 songs to 34, with the rapper adding 14 new tunes to this era. Four of those tracks debut on the Hot 100 this week, with “Don’t Play” featuring Lil Baby leading the way at No. 66. The hip-hop titan also claims two other spaces with previously-released efforts, giving him control over half a dozen …….