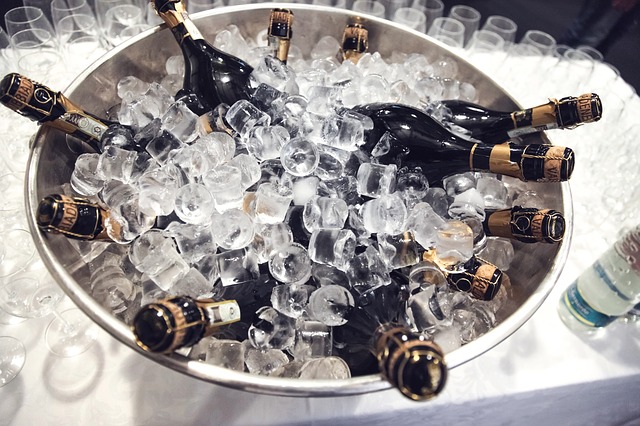 It Takes Two star Janette Manrara has revealed what it was really like working with Rose Ayling-Ellis backstage on Strictly Come Dancing – and it doesn’t surprise us at all!

MORE: Strictly’s Aljaz Skorjanec breaks down in tears as he finally reunites with his family after two years

The former Strictly professional appeared on Good Morning Britain on Tuesday and when asked about this year’s winner, said Rose was the “loveliest person you could ever meet”.

Chatting to presenters Charlotte Hawkins and Adil Ray, Janette revealed: “To see her pick up the glitterball with Giovanni at the weekend, I think they are more than worthy winners.

“She is, by the way, the loveliest, funniest, kindest person you could ever meet backstage as well. So not only is she brilliant on camera, but behind the scenes, she just lit up everybody’s day whenever you came into a room with her.”

The dancer-turned-presenter also spoke about Rose’s incredible dancing ability. She said: “She is probably one of the most remarkable human beings I’ve ever met because as a dancer you breathe through and you move through listening to the music, so to see that that feeling and that kind of artistry can be created with someone that cannot hear anything is just so special.”

She added: “It goes to show you that dancing is more than just listening to a song that you like. It’s a feeling, it’s an emotion, it’s a vibrancy that goes through your body and Rose is such an example to all the people who want to do something that they think is impossible.”

While on the show, Janette also spoke about the dance she performed with her husband Aljaz Skorjanec during the Strictly final. The couple performed a spectacular dance to Ed Sheeran‘s Bad Habits which he sang live in the studio.

Janette revealed that she was incredibly nervous before …….