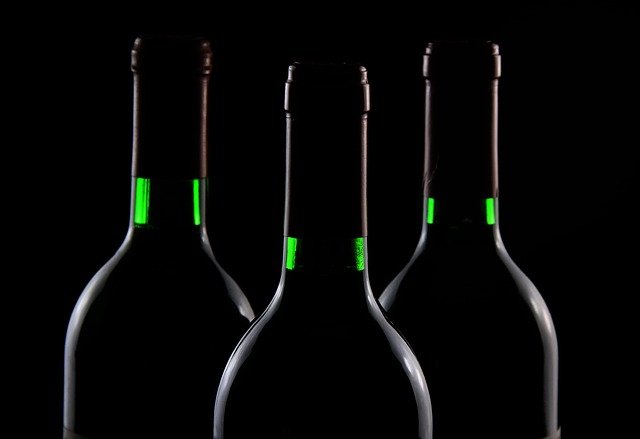 SAN ANTONIO — Ime Udoka talks when he has something to say.

Gregg Popovich has admired that about the Celtics coach for years. It was one of the first traits he mentioned Friday night while reflecting on what initially drew him to Udoka as a player and then assistant coach. Ironically, hours after Popovich shared that, his Spurs forced Udoka to speak up again.

After the Celtics closed out a 96-88 loss by giving up a 15-0 run, Udoka lit into his team for starting the game with too much individual play. Though he didn’t love the Celtics’ ugly finish, he sounded more offended by the early mistakes they made while falling behind by 24 points in the second quarter. He said the perimeter players who started against the Spurs — Dennis Schröder, Marcus Smart, Jaylen Brown and Jayson Tatum — “need to learn how to play together, not just try to get baskets for themselves.”

“Guys are trying to find their rhythm instead of playing together,” Udoka said, “and that’s what it looks like to me in the first quarter at times. Everybody is worried about their game and getting themselves going, instead of what’s best for the team and playing together. When we do that, it’s very apparent that we are different offensively.”

For Udoka, who favors a selfless brand of basketball, there might be no greater sin on the court than me-first play. He has harped on the need for more ball movement since taking over as the Celtics’ coach.