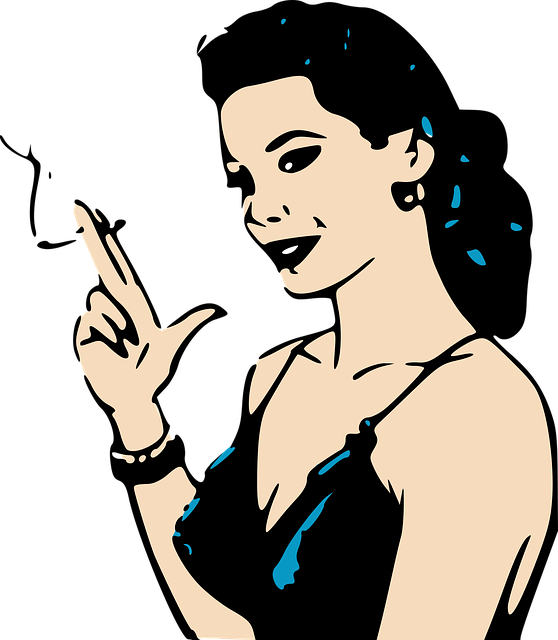 Tributes have flooded in for Jonathon Ellerington, who was a familiar sight in Hull city centre along with his pet Jack Russell, Teddy, after he was found dead on Saturday morning

A man who slept rough has died just days before Christmas.

Jonathon Ellerington was a familiar sight in Hull city centre along with his pet Jack Russell, Teddy.

The 41-year-old did not have a home to live in and could be regularly seen sitting outside a Costa in the town, Hull Daily Mail reported.

On Saturday morning he was found dead by the coffee shop.

For almost three hours an ambulance and four police vehicles were parked on the pavement outside the Costa following the tragic discovery.

Jonathon’s death is not being treated as suspicious.

Since his death, his dog has been taken in and looked after by members of his family.

Jonathon was a familiar face in the city
(


Tributes have flooded in from across social media from friends, family and people who simply knew the duo having seen them around the city centre.

His brother, Mikie Ellerington, wrote: “It was my brother, we all loved him. He just couldn’t shake any bad habits that came his way.

“He was a kind person, loving and funny. Thank you for trying to help him and Teddy.”

A friend said: “Love you Jon you will always be in my heart. You will be extremely missed.

“The most kindest sweetest genuine man no matter what you had going on you always had a smile for us.

“Condolences to the family, regularly chatted on my visits to town, so sad. RIP,” …….