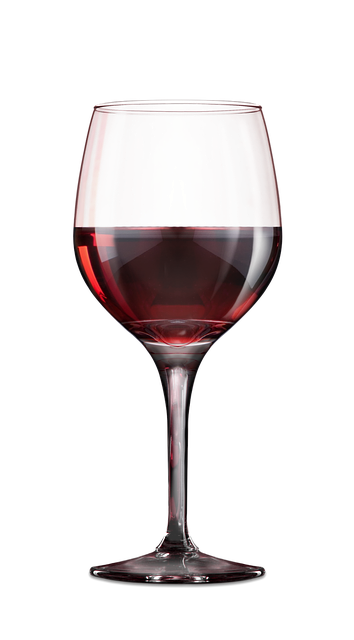 West Ham United have been told to bring Manchester United’s Jesse Lingard back to the club by former Hammers striker Tony Cottee.

Lingard departed for east London in the last January transfer window on a six-month loan and impressed throughout.

The England international’s goals, assists and overall play helped fire the club into Europe with a place in the UEFA Europa League.

Instead of making the move permanent in the summer, the 29-year-old opted to return to United and fight for a place in the first-team under then manager Ole Gunnar Solskjaer.

However, Lingard found himself on the bench more often than not and rumours surfaced back in autumn that he turned down the club’s offer of a new contract.

With his current deal expiring in the summer and no plans to renew it, interim boss Ralf Rangnick could be tempted to cash in on the attacker in January.

And former West Ham forward Cottee believes Lingard is just what current boss David Moyes needs should he go shopping when the market opens next month.

“What David Moyes has done is he’s created a fantastic team spirit at West Ham and he won’t want to change that,” Cottee told talkSPORT.

“Yes I think he will go into the market, I’d like to see someone like Jesse Lingard for example – who was fabulous last year – get him back at the club and look at other options as well.”

Moyes has West Ham in the latter stages of the Carabao Cup, beating both Manchester United and Man City on the way and progressed to the knockout stages of the Europa League.

With the side currently residing in fifth place in the league, one point above United though they’ve played a game more, Lingard’s arrival could be what the club needs to make a charge at fourth spot which is currently occupied by Arsenal.