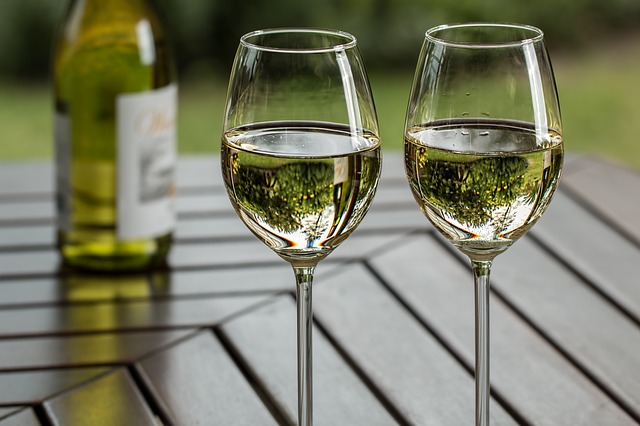 Ed Sheeran pulls back the curtain on the making of his latest single, “Bad Habits,” in a new behind-the-scenes video. The four-minute clip the singer uploaded early Friday morning (July 23) takes Sheerios into the studio with Ed as he figures out the direction for the song alongside producers Fred Again and Johnny McDaid.

“‘Bad Habits’ came by accident and was such a fun tune to make,” Sheeran tweeted. “I didn’t know at the time it would end up as the first single from the album but here we are.” In a second tweet, he explained that he wrote the song in January with the pair, adding, “We rented an old country house with the idea that the change of scenery from a studio would help make the most interesting songs, and for a month just chucked around random ideas and genres that I wouldn’t ever usually make.”

The clip opens with Sheeran strumming an acoustic guitar while seated on a couch inside a dark-paneled library as Fred mans a keyboard and laptop while Snow Patrol leader McDaid looks on from the shadows stroking his beard. As the beat kicks in, Fred and Sheeran begin getting into it, pumping their fists as Ed grabs a microphone and starts laying down vocals, his face illuminated by an iPad containing the lyrics.

The video portrays a relaxed atmosphere during the sessions, with the three men talking it out, trying different bits as a time-lapse sections suggests the long hours they put into getting it just right. “Bad Habits,” the first taste of Sheeran’s upcoming fifth studio album, is looking to extend its run atop the U.K. singles chart for a fourth week as it leads the First Look chart, which ranks the territory’s most popular songs based on sales and streaming activity over the weekend.

Check out the BTS “Bad Habits” video below.

Wrote bad habits in Jan with Fred again & Johnny McDaid. We rented an old country house with the idea that the change of scenery …….