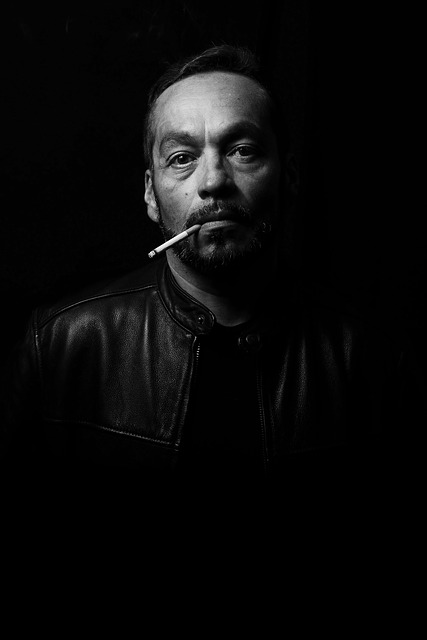 One of the biggest success stories for Bolton Wanderers in the last January transfer window was Dapo Afolayan.

The attacker arrived on transfer deadline day from the Premier League club and became a regular starter for Wanderers in the second half of last campaign as Bolton secured promotion out of League Two.

READ MORE:‘As much at Sunderland and Sheffield Wednesday’ – Ian Evatt on Bolton Wanderers away form issues

Another arrival was Declan John on loan last January from Swansea City.

The former Rangers man was frozen out at the Liberty Stadium and training with the youth teams before arriving at Wanderers and becoming the first choice left-back.

Both players turned their loan spells into permanent stays at Wanderers last summer after their times at the parent clubs came to an end.

At present, Wanderers have just one player at the club on loan in the form of Xavier Amaechi from Hamburg.

And Ian Evatt has confirmed that Wanderers are set to utilise the loan market in the upcoming transfer window.

He said: “We have to look at loans.

“Obviously the style and the way we play, and the club that this is and where we are in the country – we are an attractive proposition for these big category one teams to send their better young players out on loan, so it’s great for us that we’ll have that option.”

With recruiting the likes of Afolayan from the Hammers last January on loan and the big success his capture proved to be, Wanderers will be hoping to repeat that trick again next month.