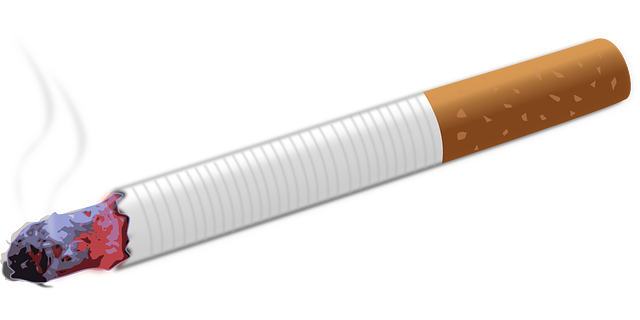 The Ashes plan was simple and had been long in the making: England’s seamers would bowl with great discipline and give Australia nothing to hit, just as they did so successfully in 2010-11. What the strategists did not take into account when devising their strategy was that the players would bowl 17 no-balls, let alone drop nine catches, in three innings.

For bowlers armed only with an undeviating Kookaburra ball on unforgiving pitches in 40C heat, wickets are hard to come by, especially when they fail to adhere to the simple rule of keeping their front foot behind the line.

To dismiss Marnus Labuschagne and David Warner once is difficult, let alone twice. In Brisbane, Warner was bowled by Stokes for 17 off a no-ball