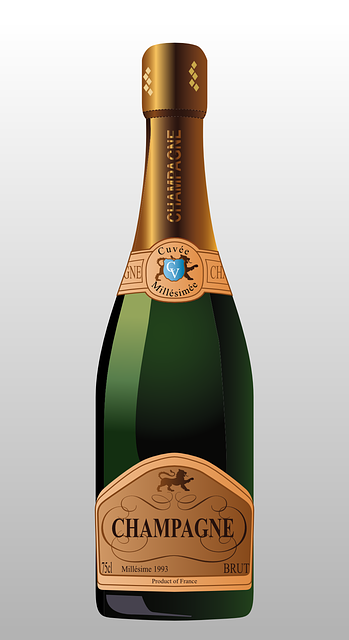 A third of Brits want to switch to a plant-based diet next year – but four in ten reckon they’ll fail within the first two weeks of January.

A study of 2,000 adults found that, of those wanting to make a change, over half (53 percent) think it’s a healthier way of eating.

For 43 percent, the need to eat meat simply isn’t there, while 30 percent just want to try something new.

Saving the plant is the biggest incentive for half of those willing to ditch meat – while almost a quarter reckon it’ll boost their social media profile.

However, fish and chips, an English fry-up, and pizza are among the meals Brits think they’d miss most.


Taste is one of the top barriers for people fully committing to a plant-based diet, while for 42 percent, it’s the expense.

And 56 percent say they would miss their favourite dishes too much.

Deborah Blaser from Nurishh, a plant-based alternative to cheese, which commissioned the survey, said: “These survey results reveal a growing trend in our society.

“The premise behind our range is to cater for the one in three that want to go plant-based, but don’t want to compromise on flavour.

“Plant-based category sales have doubled in the last five years – yet products that stack up in taste and support flexitarian-curious Brits planning to make the switch are in small numbers.

“We hope Nurishh will make it easier for people who want to really try and stick at their new year’s resolution.”

The study also found that, regardless of …….